Steerer Tube Storage: My first Kickstarter project and why it failed

In February 2017 I had an idea for a bicycle product. I called it Steerer Tube Storage. It's exactly what the name suggests. A simple device that allows you to store small things in the steerer tube of a bicycle. (Watch the video below to find out more.) It was a simple idea but I wasn't sure it would be a financial success. This uncertainty lead me to using Kickstarter for this project.

My project failed because it was inherently not a great concept. (I say this up front for those not willing to read this entire article.) Basically, Steerer Tube Storage was something most cyclists didn't think was useful enough. Even considering its low price point, most people just couldn't come up with any reason to use it. And I don't blame them. It's not a large storage space and for the last several months I've used mine to store some cash and tissue paper. Stuff I could easily carry in my pocket. The rest of this article covers all the other areas a Kickstarter could fail and what I did to make sure mine didn't. Ultimately, it failed anyway, but not because of poor financial planning or marketing.

Kickstarter.com is a great crowdfunding option for anyone who is looking to get their idea funded. They do this by helping you structure your campaign and by making a safe and secure way for people to back it. They provide this great service for a fee. Their fee isn't large but it is a bit complicated.

If your campaign is successfully funded they take 5% of the total pledged amount. They also take 3-5% of each pledge as a payment processing fee. There website doesn't say what determines that last percentage so in my cost structure analysis I estimated 5 % for worse case scenario. This all means as much as 10% of the money pledged to your campaign goes to Kickstarter. If your project isn't fully funded then Kickstarter doesn't collect anything from you or the people pledged to your project. Check out this link to hear it from Kickstarter themselves. (https://www.kickstarter.com/help/fees)

To setup my kickstarter project I had to create some content first. This means making a video and taking pictures. I spent about a week doing all of this and used software and cameras I already had.

Pictures & Video
I used my Canon S95 point and shoot camera to shoot the film and take all pictures. It was either attached to the handlebars with duct tape or clamped to a standing lamp as a makeshift tripod. All the footage was shot in my living room and illuminated by normal sunlight and various household lamps. Once all the raw footage was shot I used iMovie on my MacBook to edit it. All of this made for a very low tech setup that was time-consuming to get right. Considering all of that I think the video turned out well. I had five goals with my video and pictures and I managed to complete them all. 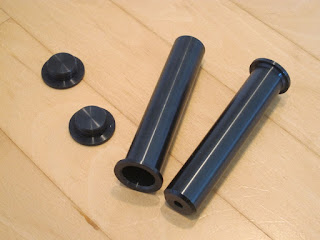 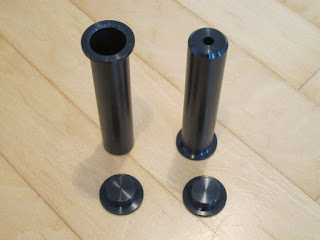 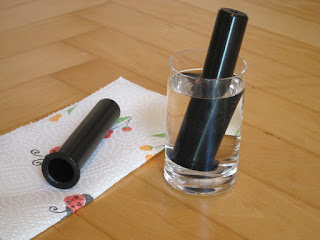 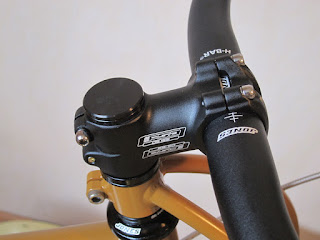 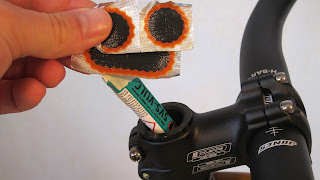 
Once I had this all outlined I created an excel spreadsheet and started entering numbers. Most of the numbers I entered were worse case scenario. This means assuming the full 10% kickstarter fee, buying expensive packing materials and paying a friend to store and ship each unit. All of this number crunching showed a fairly sad fact. If I sold the Steerer Tube Storage for $25 each, I would make $1.55 profit per unit. Not very much. But this was estimated at worse case scenario, with a small production run of 100. So at least I would make a profit no matter what.

This is the hardest part and from what I have read is where most kickstarter campaigns fail. Fortunately my product has a very specific market that has an easily accessible online community. This means cycling forums like Mtbr.com, Singletracks.com, Bikeradar.com and Pinkbike.com. I was already an active member for a few of these forums so I started forum discussions about my product. A simple thing but this yielded a lot of traffic and got me a lot of feedback. 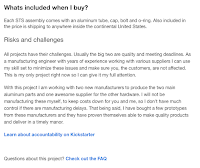 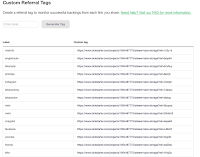 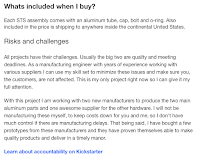